Advertisement
The accumulation phase of superannuation is the time period in which you accumulate wealth to spend in retirement.

Tax during the accumulation phase

Transferring your money out of the accumulation phase

For more on superannuation, and to compare super funds from across the country, click here.

If you’re currently comparing Superannuation funds, the comparison table below displays some of the products currently available on Canstar’s database for Australians aged 30-39 with a balance of up to $55,000, sorted by Star Rating (highest to lowest), followed by company name (alphabetical). Use Canstar’s superannuation comparison selector to view a wider range of super funds.

What is the Objective of Superannuation? 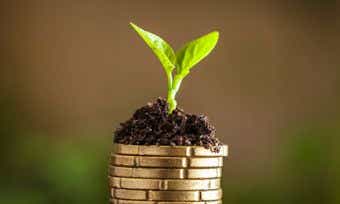 What is the Transfer Balance Cap? 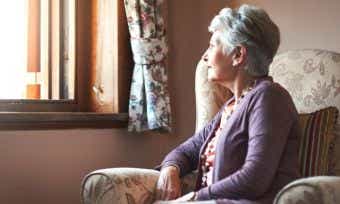 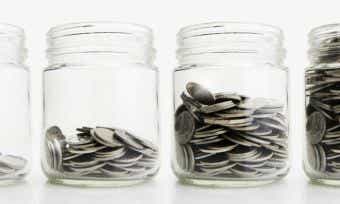