Advertisement
You might know all about account-based pensions, but how familiar are you with their close relative, annuities? If the answer is ‘not very’, we’re here to help.

Annuities are a form of retirement income product, meaning that they provide you with a stream of income in your retirement years, similar to superannuation or an account-based pension. But unlike superannuation or account-based pensions, which both draw from a balance which fluctuates with the market, an annuity pays you a fixed amount at set intervals.

If that sounds like an attractive option to you, here’s everything you need to know about annuities and their various pros and cons.

First and foremost an annuity is a product, which you purchase from either a super fund or life insurance company with a lump sum, using either money from your superannuation or regular old savings.

Once purchased, the annuity will provide you with income payments which can be made monthly, quarterly, half-yearly, or yearly. The amount you are paid mostly depends on how much money you’re willing to put towards the annuity, but the company selling you the annuity will most likely run some actuarial calculations which may end up adjusting the price slightly.

Your annuity can be set to increase each year, either in line with inflation or by a fixed percentage – this will again be contingent on the size of the lump sum you’re willing to put towards the annuity.

Why choose an annuity?

Annuities have a few features which make them an attractive option compared to superannuation or an account-based pension, but they also come with a few downsides.

The pros of annuities

One of the benefits of an annuity it that can be arranged either for life or for a set period – you’re offered flexibility with how long you want it to last, and subsequently how big of a lump sum you want to put towards the annuity.

The major upside of an annuity is that once it’s arranged and paid for, you’re set. Annuities are locked in once they’re paid for, meaning that unlike superannuation or an account-based pension (which are both market-linked investments), a market crash won’t scuttle your comfy retirement. You’ve got yourself a reliable, static income for either the rest of your life or the period that you arranged the annuity for.

If arranged to last for the entirety of your life, an annuity will provide you with consistent and steady income until you pass away. There’s zero risk of it running out, or of you outliving it. This is one of the most significant benefits of an annuity when compared against superannuation or an account-based pension.Both superannuation and an account-based pension can be depleted to zero before the end of your life, leaving you broke (with the possible exception of Age Pension payments).

All of that being said, annuities do come with some notable downsides.

The cons of annuities

While proponents of annuities view their non-market-linked nature as a big plus, that’s also their main flaw in the minds of many. While market-linked investments are inherently risky, they also have the potential to earn much more in interest compared to a fixed-return investment such as an annuity, which can be sold with an earning rate of as little as 2.5% p.a. By comparison, the S&P/ASX 200 is currently showing a 7.4% yearly return.

At the end of the day, annuities are a static and fixed form of investment, and that can be either a pro or a con depending on your individual circumstances and the kind of retirement strategy you’d like to pursue.

If you want a retirement income stream which provides you with more flexibility and transparency and you’re willing to deal with some market-related risk, you may be better off sticking with regular old superannuation.

You might also consider account-based pensions, which you can compare with Canstar.

Account-Based Pension Income: How Much Can You Draw Down? 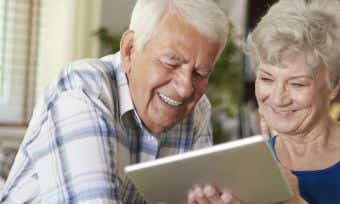 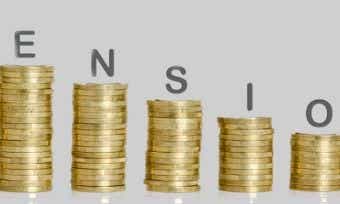 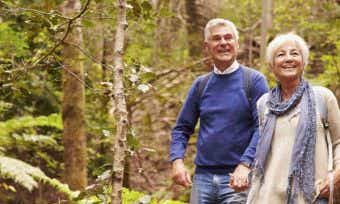