Advertisement
It can be harder to save for your retirement if you’re earning a low income.

Even with the guaranteed 9.5% super contributions (if you earn at least $450 per month), that’s obviously going to be less money if your earnings are low. Fortunately, the government has schemes in place to help low income earners save, providing extra contributions and refunding contributions tax.

There are two key superannuation measures available to those with a low income; the low income super tax offset (LISTO) and government co-contributions. Both can help build super by putting more money into an individual’s fund, increasing the amount earning a return.

What is the low income super tax offset?

However, as explained by the ATO, if you earn $37,000 or less a year you could automatically be entitled to a LITSO of up to $500 a year. This means if you earn exactly $37,000 and your employer pays 9.5% super guarantee on this amount, instead of your super fund paying $527.25 a year in tax on these concessional contributions, it will effectively only pay $27.25 according to ATO figures.  If you’re a lower income earner, you  could end up not paying any tax at all on your super contributions.

You don’t need to take any actions to claim the LISTO, as the ATO should determine your eligibility automatically, provided you have linked your Tax File Number to your super account. You can find out more about the LISTO on the ATO’s website.

If you earn less than $51,813 a year and make personal after-tax contributions to your super, the government co-contribution scheme can help boost your super.

According to the ATO, to be eligible under this scheme, you need to make non-concessional super contributions in any given financial year. As explained by the ATO, non-concessional contributions are made from income you have already been taxed on, and therefore no additional tax is taken out when you place it into your super fund. You can contribute regularly throughout the year or make a single lump-sum payment.

To receive the government co-contribution, you need to ensure you lodge a tax return for the financial year, after which the ATO will automatically determine how much extra you are entitled to. You can find out more about the co-contribution scheme here. 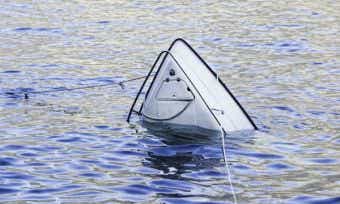 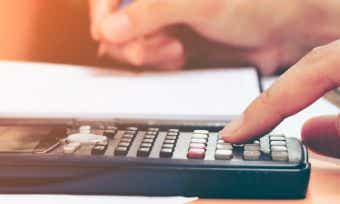 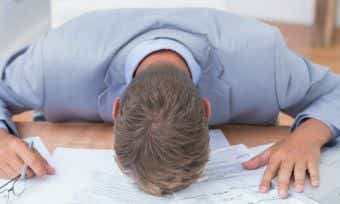