Advertisement
Do you feel you’ve been treated unfairly by an insurer, bank or other finance provider? There is now one place to go in Australia for consumers and small businesses to submit complaints regarding financial disputes.

From 1 November 2018, the Australian Financial Complaints Authority (AFCA) has been ready to receive complaints from consumers and small businesses. In its first year alone, the organisation is expecting to receive 55,000 complaints.

So, what is AFCA, what does it do and how do you submit complaints? Let’s investigate further.

What is the Australian Financial Complaints Authority?

The Australian Financial Complaints Authority, or AFCA, is the new Ombudsman responsible for providing fair, independent and effective solutions for financial disputes by working with consumers, small business and the financial services sector. It replaces the Financial Ombudsman Service (FOS), the Credit and Investments Ombudsman (CIO) and the Superannuation Complaints Tribunal (SCT).

It is hoped AFCA will help speed up the resolution of complaints, be able to handle far more disputes, be less confusing for consumers and significantly reduce the need for litigation.

According to AFCA, the scheme will be free for consumers as the single point of contact for financial complaints. Membership will be required under law or a licence condition for financial firms and advisers.

While AFCA replaces external dispute resolution schemes FOS, CIO and SCT, those old schemes will continue to handle any complaints received before 1 November 2018.

What types of complaints will AFCA deal with?

AFCA is responsible for overseeing a range of consumer and small business complaints regarding disputes with financial institutions in Australia. The types of complaints it deals with as part of its jurisdiction varies somewhat across different financial complaints.

The types of complaints AFCA oversees include:

It’s worth being aware of the time limits within which an AFCA complaint must be submitted, as they vary depending on the type of complaint and certain individual circumstances. To find out more about the time frames, visit AFCA. Bear in mind AFCA’s recommendation on its website that you contact your financial firm directly to attempt to resolve your issue before making a complaint with AFCA.

How can consumers make a complaint to AFCA?

What are the monetary limits for complaints made to AFCA?

According to AFCA, the service has higher monetary claim limits than were previously available through former external dispute resolution schemes such as the FOS.  Depending on your circumstances and the sort of financial or credit product the complaint is about, claim limits up to $5 million and compensation up to $2 million are available to most complainants at the time of writing.

The following monetary limits and compensation caps that apply to claims for direct financial loss through AFCA in its current set of rules include:

AFCA has more information regarding its complaint handling process online.

5 Tips For Getting Closer To An Early Retirement 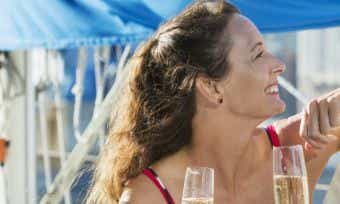 What is the Financial Independence and Retire Early (FIRE) Movement? 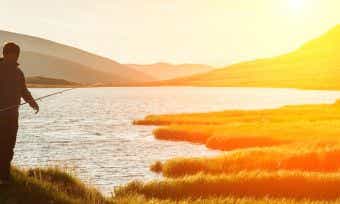 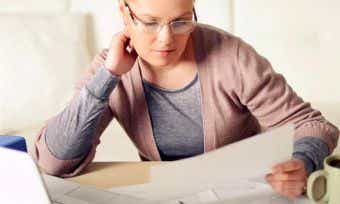