Advertisement
One way of maximising your superannuation contributions and boosting your account balance could be to use the ‘bring-forward rule’. We explain how this rule works and who is eligible to use it.

What is the bring-forward rule?

According to the Australian Taxation Office (ATO), the bring-forward rule allows those under 65 years old to make up to three years’ worth of non-concessional (after-tax) contributions to their super in a single income year. This means you can put up to $300,000 – or three times the current $100,000 annual non-concessional contributions cap – into your super in one financial year without having to pay extra tax, the ATO says. Essentially, those who use the rule are ‘bringing forward’ their next two years of caps into the current year.

How does the bring-forward rule work?

The number of future-year caps you’re entitled to bring forward will depend on what your total super balance is at the end of the previous financial year. More specifically, the ATO states that from 1 July 2017, your total super balance will need to be $1.4 million or less on 30 June for you to be able to bring forward your next two years of caps. This would allow you to make a total of three years’ worth of after-tax contributions (or $300,000) in a single financial year.

Finally, bear in mind the ATO’s advice that if your total super balance is $1.6 million or more, your annual non-concessional cap will be zero, meaning that any after-tax contributions you make into your super could be taxed at a higher rate.

Who is eligible to use the bring-forward rule?

Keep in mind that as soon as you turn 65 years old, you will need to satisfy the work test (work at least 40 hours over 30 consecutive days) before you can make any super contributions. This may be relevant if you are under 65 on 1 July of the triggering financial year, but later turn 65 during that year.

If you’re considering making non-concessional contributions over your annual cap, you may want to seek personal financial advice. This may be particularly helpful if you are approaching 65 years old or if your total super balance is nearing $1.6 million. 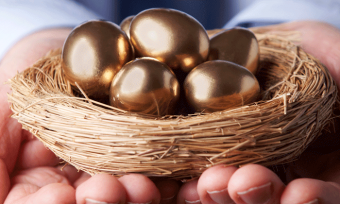 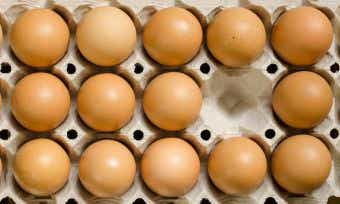