Advertisement
AustralianSuper customers will pay a new administration fee, as the nation’s largest super fund attempts to offset the impact of the government’s Protecting Your Super laws.

The super fund, of which one in 10 working Australians are a member, says the new fee is being introduced to curb the effects of the Federal Government’s Protecting Your Super package – legislation enacted last year following the banking royal commission and the Productivity Commission’s super inquiry.

How much will customers pay all up?

The new fee will be paid on top of the fund’s existing administration and investment fees. Customers currently cough up an administration fee of $2.25 per week (or $117 per year) and an investment fee of 0.60% of their account balance (for someone with a $50,000 balance, that means being charged $300 per year).

Taking the new fee into account, someone with a $50,000 balance will be paying a total of up to $437 in administration and investment fees per year.

While this may seem like a hefty amount, according to AustralianSuper, this still leaves its fees “in the bottom quartile for all MySuper funds” based on someone with a $50,000 balance.

The latest super funds to come under fire

Having already increased the admin fee it charges members by 50% in March last year, AustralianSuper has been widely criticised for this latest hike, including by Superannuation Minister Jane Hume. And it’s not the only fund facing a public backlash at the moment.

Just this week, separate class actions relating to super were filed against subsidiaries of two of the big four banks, NAB and CBA.

NAB subsidiaries MLC Nominees and NULIS are accused of allegedly ‘ripping off’ over 330,000 super customers by failing to move them into low-cost accounts in a timely manner. CBA’s super arm, Colonial First State Investment, faces a class action for allegedly slugging more than 700,000 customers with “excessive” insurance fees. 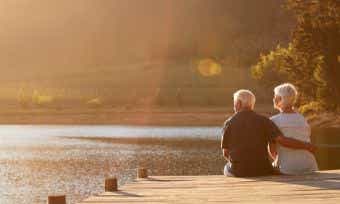 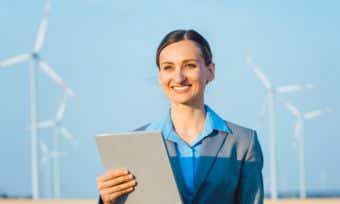