Advertisement
Millennials are at higher risk of old age poverty than their parents and grandparents largely because they are unlikely to own a home by the time they retire, a think tank group has said. 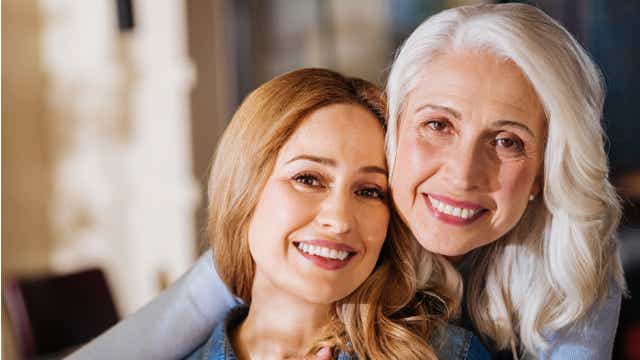 The Centre for Independent Studies (CIS), a public policy research group based in Sydney, has called for an overhaul of the nation’s 26-year-old compulsory superannuation system.

Sparking the debate is the financial services royal commission’s investigation into the nation’s $2.6 trillion superannuation sector.

CIS Research Director Simon Cowan told Canstar that the royal commission’s focus on misconduct, including the issue of fees for no service, raises questions around whether young people were better off saving for a house instead of making mandatory super contributions.

“Forcing someone to save for retirement when they would be better off saving for a home now is not the right thing for us to do, but we have the same mandated 9.5% super contribution for everyone,” Mr Cowan said.

Canstar General Manager of Wealth Josh Callaghan said the longer people invested into a fund, the better it would be because of the power of compounding – the snowball effect of earnings generating more earnings over time.

“Allowing consumers to dip into their super for home ownership not only affects their retirement in terms of balance but also concentrates their investment risk to the property market meaning that if the market collapses, so can people’s retirement,” Mr Callaghan warned.

Mr Cowan said home ownership has played a big part in better retirement outcomes and the decline of home ownership among people in their 20s and 30s means some could take on 30-year mortgages in their 40s and risk going into retirement with a huge debt.

“While current generations of retirees have quite a high home ownership rate, this is not flowing through to the rest of society,” he said.

The Melbourne Institute of Applied Economic and Social Research’s HILDA study (Household, Income and Labour Dynamics in Australia Survey) suggests about 39% of people aged between 25 to 34 owned a home in 2002 but this dropped to about 29% in 2014.

Jess Ellerm, CEO and cofounder of superannuation fund Zuper, said she did not believe the debate should be about super versus home ownership.

“It is not as black and white as saying it is better for people to have a home than super,” Ms Ellerm said.

“I think it is good for people to have a diversified spread of investments and super can play a part in that.”

She said in a world where it was getting easier to spend and harder to save, most people probably appreciated having to put some of their wages into super.

“I think for the most part, the royal commission is waking people up and more will probably go and investigate what is going on with their super,” she said.

What the super sector is saying

He said people on less than $37,000 a year would effectively pay no tax on their superannuation contributions when the Low Income Superannuation Tax Offset was taken into account.

“In the context of an ageing population we cannot lose sight of this – it would be remiss of us to encumber future generations with this funding burden.”

The federal government introduced the First Home Super Saver Scheme in July last year which allows people to make extra contributions into their super fund to save for their first home.

ASFA’s chief executive Martin Fahy said the scheme has struck the right balance between assisting young people to save for a home, while protecting their retirement savings.

Dr Fahy said for people who make $10,000 a year in salary sacrifice contributions for three years into their super would likely accumulate more money than they would if their money were in a deposit savings account.

Since July this year, people can withdraw a maximum of $30,000 of their extra superannuation contributions to buy their first home. 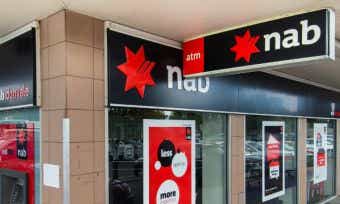 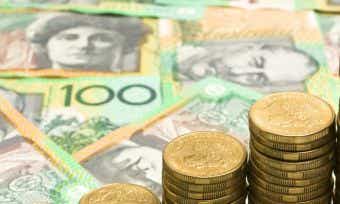