Advertisement
Some lenders have already passed on today’s full cash rate cut to their customers. But most banks will resist further rate cuts for borrowers, one research group has warned.

The Reserve Bank of Australia (RBA) Board voted to cut the cash rate by 0.25 percentage points at its October meeting today, bringing the rate down from 1% to 0.75%.

RBA Governor Philip Lowe said the Board’s decision to lower the cash rate further was intended to support employment and income growth, and to provide greater confidence that inflation targets would be met.

“The Board also took account of the forces leading to the trend to lower interest rates globally and the effects this trend is having on the Australian economy and inflation outcomes,” Dr Lowe said.

All eyes will now be on Australia’s banks to see which ones will pass on the RBA’s latest cash rate cut to borrowers, and by how much.

Which banks have passed on the cash rate cut to home loan customers?

In the months since the RBA cut the cash rate in June this year – for the first time in three years – Canstar has noticed a slew of lenders react by lowering variable home loan rates. Fixed rates have also dropped significantly, thanks in part to the lower price banks have been paying for longer-term funding.

There have been more than 1,700 mortgage rate cuts since the cash rate cut on 4 June, with variable loans falling by an average of 0.45 percentage points and fixed loans by 0.51 percentage points, according to Canstar’s home loan database.

Some lenders were quick to hand over savings to their home loan customers today, with Athena and Homestar announcing they would pass on the full 0.25 percentage point cut to customers.

“With their profit margins under pressure from low rates, the cut is likely to be between 0.15% and 0.20% for borrowers,” he said.

Will cutting the cash rate stimulate the Australian economy?

Think tank The Australia Institute has just published research showing that reducing the cash rate in the current economic environment was likely to be “ineffective” because banks would resist cutting customers’ interest rates further.

The report said bank deposit rates – such as those applied to savings accounts and term deposits, which have already been cut very low – “cannot go below zero”, so banks would avoid passing on reductions to borrowers in full, to help maintain their profits.

The Australia Institute Senior Research Fellow David Richardson said a more active fiscal policy from the government would be a better option to stimulate the economy.

“The effectiveness of using fiscal policy to stimulate a sluggish economy is proven – it’s how Australia stayed out of recession during the Global Financial Crisis,” Mr Richardson said.

“Australia’s economy is struggling and official interest rates are nearing zero – now is the exact time to be putting strong fiscal policies in place.”

Likewise, LJ Hooker Head of Research Mathew Tiller said the federal government’s “back in balance” budget had come at a time when there needed to be more spending to help create jobs, support household budgets and deliver large infrastructure projects.

“We have a situation where the government’s tightening of fiscal policy is working against the RBA’s loosening of monetary policy,” Mr Tiller said. 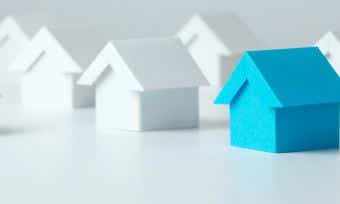 The surprising expenses that could cost you a home loan 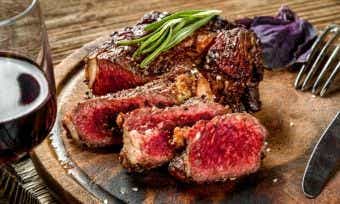 How much less interest are you earning on $10,000 in savings now than a year ago? 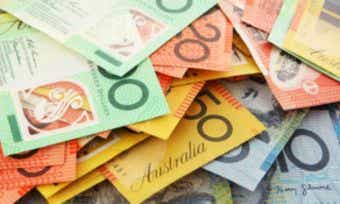