Advertisement
SMSF trustees can have reasonable flexibility (within the scope of the law) to buy and sell investment assets, but it’s important they understand how the fund’s earnings may be affected by capital gains tax. Here we summarise how it works.

SMSF trustees can generate returns by buying and selling investment assets. However, as the Australian Taxation Office (ATO) notes, any earnings made from the disposal of an asset may attract capital gains tax (CGT). The ATO points out that the actual tax liability of the SMSF will depend on a number of factors, so let’s go over the some situations in which an SMSF will be liable to pay CGT, and how much tax it may need to pay.

What constitutes a capital gain?

Broadly speaking, you make a capital gain if you end up with a profit after buying and selling an asset. For example, if you bought an investment property for $300,000 and sold it a few years later for $400,000 you would have made a capital gain of around $100,000 – although you’d need to take into account buying and selling costs to work out the exact figure. On the other hand, if you sell an asset for less than it cost you to buy, according to the ATO you’ve made a capital loss.

How much CGT do SMSFs have to pay?

According to the ATO, the income of an SMSF is generally taxed at a concessional rate of 15%, although special rules apply when a fund is paying a pension to members. Any capital gain or loss made by the SMSF during a financial year will be included in the fund’s income. If the SMSF sells an asset that the fund has owned for at least 12 months, the ATO indicates the fund may be entitled to ‘discount’ the gain by 33% – so only two-thirds of the capital gain will be subject to tax. As the ATO explains, this means that an SMSF will pay an effective tax rate of 10% (15% less the one-third discount) on capital gains where the discounting rules apply.

If the SMSF is paying a retirement income stream to members, the fund may pay even less tax according to the ATO. This is because SMSFs can claim an exemption for income generated by assets used to pay a superannuation income stream, taking the effective tax to nil. If all of the members in an SMSF are in retirement phase (no ‘accumulation’ accounts) and being paid a pension by the fund, the ATO says the fund will pay no tax on any capital gains, regardless of how long the asset has been owned.

The table below displays the various CGT rates for different asset hold-times and phases.

It’s worth noting that the ATO indicates the above rates aren’t just for SMSFs; they apply for super funds across the board, so if you’re with a regular super fund you will likely be taxed at a similar rate. That being said, you should make sure you’re with the right fund for you to ensure you retire with as much super as possible – you can compare super funds with Canstar.

The potential availability of the tax exemption during pension phase, as outlined by the ATO, means that it can be worth considering carefully when you choose to sell an asset that will realise a capital gain, as it could affect whether the gain will be taxed and at what rate.

Keep in mind, though, that if some of the SMSF members are still in accumulation phase, or a member holds both an accumulation account and a pension account, the ATO suggests the tax treatment of capital gains can be a little more complicated and will depend on whether the assets are ‘segregated’ or ‘unsegregated’.

Also consider the ATO’s ‘transfer balance cap‘ and whether the sale of an asset, and any subsequent capital gains, might take you over the upper limit on amounts that can be transferred to and held within the pension phase.

To help your fund to avoid making unintentional mistakes, consider getting professional advice when navigating the rules around capital gains tax and how it might apply to an SMSF, its trustees and members. 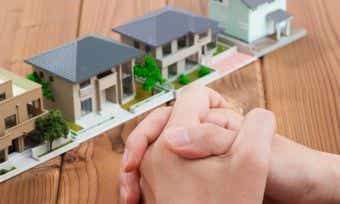 SMSFs look outside of super for tax-effective strategies 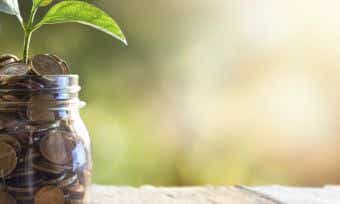 ATO better equipped to crack down on SMSF tax rorting 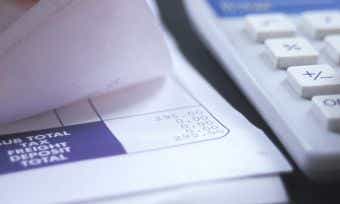