Advertisement
The ‘sandwich generation’ of Baby Boomers are emptying their pockets to keep their children and parents financially afloat, new research has found. 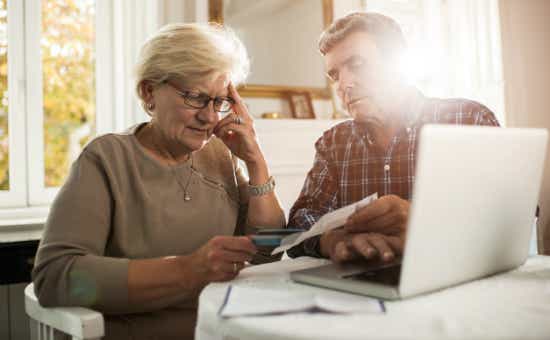 The report revealed that older Australian workers (aged 50+) have collectively forked out nearly $200 billion to other generations.

A bulk of the financial assistance provided by older working Australians is to their adult children, with the most common expenses being education, everyday expenses, and home deposits respectively.

Related article: Would you get a loan from the Bank of Mum and Dad?

REST CEO Damian Hill said that older workers need to think long-term with their spending, even if they are doing it with the hopes of positively assisting someone else.

“While the financial support being provided is often for critical items such as education and housing, and the majority (79%) of those who had the means to provide financial assistance felt good about helping out, it needs to be balanced with a focus on saving for a comfortable retirement,” said Mr Hill.

Of course, the reverse is also true – some Baby Boomers are getting financial help from their children.

REST’s report found that 14% of adult children aged 35 or over are assisting with the medical or health expenses of their parents.

Should baby boomers be more empathetic to millennials as they struggle enter the housing market? #7News pic.twitter.com/gGdjcV1hSI

Despite the survey’s findings that older working Australians have assets of $963,000 on average, including the family home, nearly half of older workers expect to retire with debt.

Mr Hill said it is important for older working Australians to try to “pay down” their mortgage debt as much as possible before retiring, rather than solely depending on having it offset by investments and superannuation savings.

“While our research shows older working Australians are expecting a relatively high standard of living in retirement, this expectation could be derailed by the growing debt burden, particularly when funds are being diverted to adult children,” he said.

Many Baby Boomers in particular had their retirement plans thrown into disarray courtesy of the Global Financial Crisis (GFC), so the added responsibility of family expenses now is only adding to their level of debt.

“It’s clear that many Australians aren’t living the retirement that they wanted, but with careful budgeting and spending, it’s certainly possible to achieve,” said the REST Industry Super CEO.

For more information on how to plan for your retirement, see Canstar’s Retirement Checklist of things to do before you retire. We also have a guide to how to boost your superannuation, and tips specific for women’s super.

Baby boomers have caught onto the tricks of uni students and are saving money share housing. @KendallGilding7 #7News https://t.co/KLgRuIAb4D

Retirement Planning Checklist For Your Finances 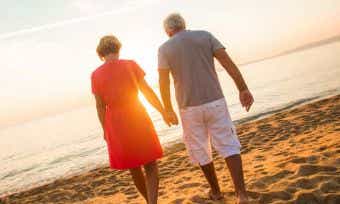 How To Save Money And Reach Your Savings Goals 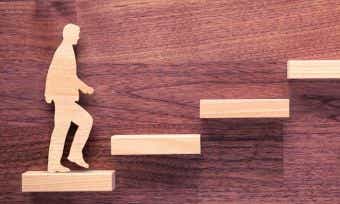