Advertisement
Australians’ superannuation savings could be $3.8 billion better off each year if the twin evils of multiple super accounts and underperforming funds were addressed, the Productivity Commission says.

The commission’s final report into the nation’s $2.7 trillion superannuation sector has made 31 recommendations to shake up the industry.

One of its core proposals is an annual outcome tests for APRA-regulated funds as a way to quality control returns.

It has recommended that products that fall short of benchmark portfolios by more than 0.5 percentage points a year, on average, over eight years should be given a year to improve.

If they don’t improve, then they should be withdrawn from the market with members transferred to a better performing product.

It said fixing the twin problems of underperforming funds and multiple accounts could benefit members to the tune of $3.8 billion each year.

Canstar General Manager of Wealth Josh Callaghan said an outcomes test could be a logical way to weed out underperformance for the average multi-sector fund.

However, he warned that it might discourage high conviction funds and hedge funds from making bold moves because the penalty for underperformance would outweigh the benefits of overperformance.

“This may lead to a watering down of returns overall as funds will want to avoid moving out of step with the index,” he said.

Over the 13 years to 2017, 42 funds performed below their own benchmark, of which 29 underperformed by more than 0.25 percentage points, the commission found.

The report’s recommendation for a so called ‘top 10 best in show’ for default super has also caused a stir among industry groups.

The proposal is for members to only be defaulted in a fund once. After that, they can choose to change super products from a shortlist of products selected by a panel of independent experts.

This process would make it easier for members to choose their own product and could deliver new workers an extra $165,000 by the time they retire, the report said.

Peak super body ASFA (Association of Superannuation Funds of Australia) said the best in show system could create an oligopoly in default superannuation and reduce competition in the long term.

Mr Callaghan said putting workplace entrants into one of the top 10 products could create a safety net and protect people from high cost or underperforming funds.

The commission’s report said while fees have come down, “evidence abounds” that they remain excessive and unwarranted, mostly among retail funds.

Also a third of accounts, about 10 million, were unintended multiple accounts.

“These (multiple accounts) erode members’ balances by $2.6 billion a year in unnecessary fees and insurance,” the report said.

Overall, the report’s recommendations are designed to target high fees, chronic underperformance, unintended multiple accounts and a lack of effective competition in the default fund system.

“Regulations focus too much on the interests of funds and not members. Subpar data and disclosure inhibit accountability to members and government,” it said.

The banking royal commission is set to hand down its findings into the superannuation sector soon with its final report into the financial system due by February 1.

What is the Superannuation Guarantee Charge? 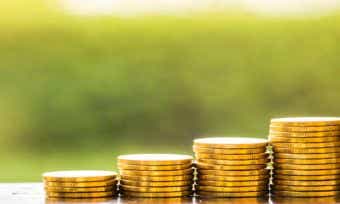 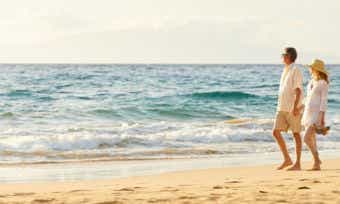