Advertisement
A critical draft report about Australia’s superannuation system was released today by the Productivity Commission, outlining systemic issues that have negatively affected the life savings of everyday Australians. 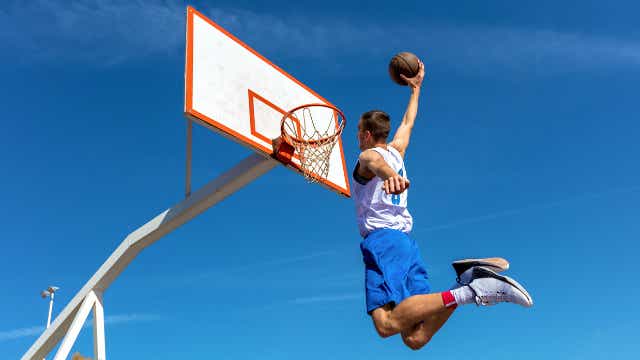 Released on Tuesday, the report is part of the Commission’s examination of the superannuation system which came out of recommendations from the Financial System Inquiry.

The report has proposed major shakeups for the $2.6 trillion superannuation system, including:

Canstar General Manager of Wealth Josh Callaghan said the main measures proposed to improve the superannuation system – including changing the default super system and calling out governance issues within the industry – could produce promising outcomes for Australians in retirement.

“All in all, if implemented, these measures will have a net benefit to consumers and provide a more transparent, accountable and consumer-friendly super system,” Mr Callaghan said.

The Productivity Commission’s report proposes changing the way consumers are ‘defaulted’ into signing up to certain super funds when they join a new employer, with the choice of fund currently decided by the employer.

With some workers finding it challenging to make informed choices about the future of their retirement savings under this system, the report proposes new employees submitting a Tax File Number (TFN) would be able to choose from an independently assessed “best in show” list of super funds.

The Commission hopes this would eliminate the issue of multiple accounts while raising the performance of Australia’s superannuation industry.

Mr Callaghan said this would be a “welcome change for consumers who have had their retirement savings eroded by paying fees on multiple accounts”.

“It also anchors the super fund to the individual, rather than the employer, which is likely to drive better engagement and outcomes at retirement.”

Governance changes in the best interests of super fund members

Mr Callaghan identifies one of the most significant changes to come from the report is to further bolster the authorisation rules for MySuper products in super funds.

The report proposes to do this namely by introducing “independent verification” of a fund’s annual outcomes test assessment, comparison of its product against others in the market and determining whether members’ financial interests have been put first.

“This type of measure, if implemented correctly, may set a higher standard on things like default life insurance and fund selection for members,” Mr Callaghan said.

The Productivity Commission is accepting submissions from the public on this draft report into Australia’s superannuation system until 13 July 2018.

What Are Life Stage Investment Options in Super & How Do They Work? 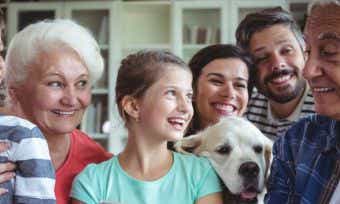 Can I Access My Super at 60 and Still Work? 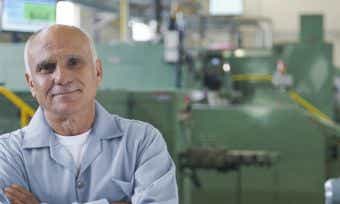