Advertisement
The banking royal commission’s proposal to stop advice fees from being taken out of low-cost default funds could have some unintended consequences, some industry experts warn.

The fees-for-no service scandal is one of the biggest superannuation issues the Hayne royal commission has thrust into the public spotlight.

To combat this issue, the commission’s final report has recommended that no advice fees should be deducted from low-cost default super accounts, known as MySuper, and that there should be limits on how much can be taken from choice accounts.

“There is an assumption there that people in a choice account are more engaged than those in a MySuper default account,” Dr de Zwaan said.

“However, there are some people who choose to be in a MySuper account.”

She said not all MySuper account members were disengaged and may want financial advice.

“Currently, if someone wants financial advice they can talk to their superannuation fund and the cost of that advice comes out of their MySuper account,” he said.

However, Dr de Zwaan said ultimately, she believed people who want advice would seek it.

“People who come into a large sum of money, they seek advice and try to find out what to do with it,” she said.

The royal commission’s final report, made public on Monday, said over the past decade, many people had ongoing fees taken from their superannuation accounts for services that were not provided.

Financial institutions embroiled in the scandal included AMP and the big four banks.

The Australian Securities and Investments Commission (ASIC) has estimated the total amount owed to victims will exceed a billion dollars – this includes advice fees taken for no service and lost earnings.

Mr Callaghan said the royal commission’s recommendation to ensure employees only get one default account would likely have the biggest positive impact for consumers.

“Under the current arrangement, potentially with each new employer comes a new super fund,” he said.

“This has led to a number of people having multiple funds getting charged fees and insurance premiums. This recommendation would effectively take away that multiple fund problem.”

The PC has also recommended that consumers should only end up with one default fund that they can carry from employer to employer.

Mr Callaghan said ending the unsolicited sale of super and insurance products may prevent people from being pressured into signing up to something that they don’t necessarily need.

However, he said it also means financial institutions cannot “proactively” sell their products and as a result, some consumers who may not be thinking about their super or insurance may miss out on what sometimes can be helpful prompts.

The Association of Superannuation Funds of Australia (ASFA), the peak body for retail super funds, said it believed overall the commission’s proposed reforms would help reduce conflicts of interest and ensure trustees have their members’ best interests at heart.

However, ASFA said it was important for the industry and government to work through each recommendation carefully to consider any unintended consequences before the Australian Parliament passes them into law.

The Banking Royal Commission's Recommendations in a Nutshell 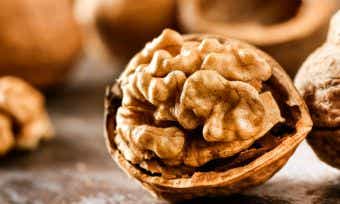 Is Superannuation Included in Taxable Income? 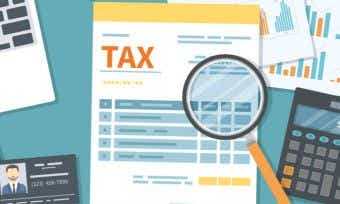