Advertisement
The Australian Bureau of Statistics (ABS) has revealed the unemployment rate decreased by 0.1 percentage point in October to 5.4% thanks to a dip in the labour market participation rate which fell from 65.2% to 65.1%.

The seasonally adjusted unemployment rate fell below what economists predicted, now at the lowest level since January 2013, while the monthly trend rate remained at 5.5% as expected by Westpac Senior Currency Strategist Sean Callow.

AMP Capital Senior Economist Diana Mousina said as the unemployment rate continued to track lower, it was approaching the “range where the labour market is considered to be in ‘full employment'”.

“This low unemployment rate is not leading to higher wages because there is still some excess capacity in the labour market, with underemployment still elevated (people wanting to work more hours),” Ms Mousina said. 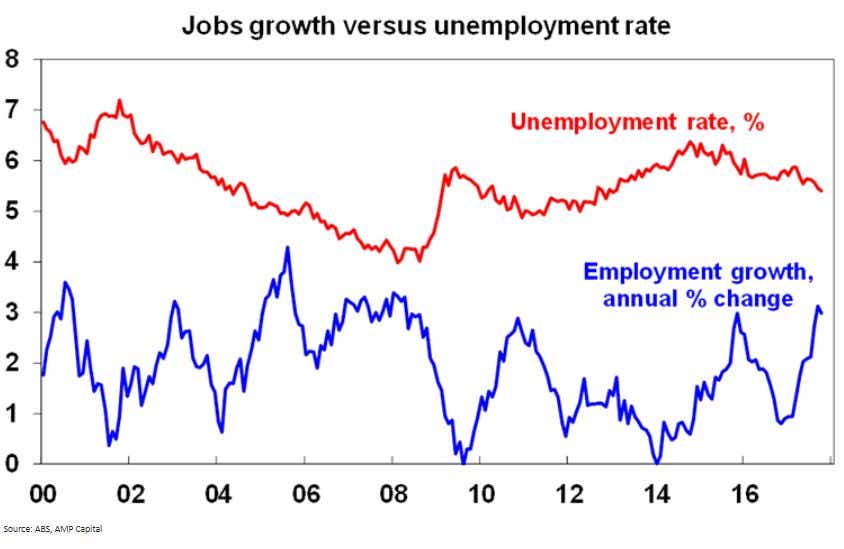 The overall decrease in the unemployment rate last month can be explained by looking into changes in the participation rate for the labour force, which edged lower in October due to around 4,500 people leaving the labour market.

According to the ABS, fewer men of working age were either employed or looking for a job in October, with their participation rate dropping to 70.5% – the lowest level since June.

The female participation rate, on the other hand, remained fairly consistent over the previous three months at 59.9%, which is the highest level recorded by the ABS.

A soft employment outcome for October but still positive, September revised higher. Unemployment rate falls to 5.4% but on participation rate ticking down not strength of employment #ausbiz pic.twitter.com/JlxyTufdZg

Total employment in Australia grew by only 3,700, now standing at 12.2971 million, which was far from Bloomberg economists’ forecast for an increase of 18,000.

Hours worked across the economy up 3.1 per cent over the past year on a trend basis. We've also seen a modest increase in average hours worked per employed person #ausbiz #jobs pic.twitter.com/9r3VkmxwEi

Queensland the only state to record employment increase

According to the ABS, the seasonally adjusted employment data shows Queensland was the only state where employment increased, up 12,600 persons.

“Over the past year, the states and territories with the strongest annual growth in employment were Queensland (4.6 per cent), ACT (3.1 per cent), Tasmania (3.0 per cent) and Victoria (2.8 per cent),” ABS Chief Economist Bruce Hockman said.

As for unemployment rates (as seen below), the biggest increase in seasonally adjusted terms came from Tasmania, up 0.4 percentage points, followed by Western Australia, up 0.2 percentage points.

Ms Mousina said the RBA would not be able to raise the cash rate in the current economic environment, with the risk there may instead be an RBA rate cut.

“The recent run of Australian data has been largely negative (poor wages growth, retail spending and consumer confidence) so the strength in the employment data has been keeping pricing for a potential Reserve Bank rate hike alive,” she said.

“We think that the weakness in the recent run of data is a clear signal that rate hikes are firmly off the table for now.

“While we think that the RBA will have room to raise the cash rate in late 2018 or early 2019, the low inflation backdrop, a slowing housing market and concerns around the consumer, the risk now is with an RBA rate cut.” 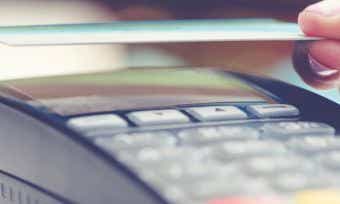