Advertisement
A Financial Services Council/ING DIRECT report has found that most Australian workers see superannanution as essential in providing a comfortable retirement. And the vast majority support the superannuation guarantee (SG) rate increasing to 12%. So what would that incerase mean for you?

The superannuation guarantee (SG) has been around for more than two deacdes, starting at a superannuation rate of 3 percent in 1992. Currently,the super contributions (SG) rate is 9.50% and is legislated to grow to 12% of our ordinary time earnings at some point in the future (although the superannuation rate increases have curently been frozen). Research by the Financial Services Council and ING DIRECT suggests that Australian workers would like to receive an SG rate of 12 percent sooner rather than later, with 80% of the 1,236 workers across Australia aged 18 and over surveyed either supporting or strongly supporting the Federal Government increasing this contribution up to 12% over the next decade.

What difference would a 12% SG make to your superannuation?

Currently the SG rate is 9.50% – what difference would it make to your retirement nest egg if that rate was currently 12%? That answer will differ from person to person of course, and depends on a range of factors including:

Still we can use a superannuation calculator do a few general calcuations based on a: “all other things remaining equal” scenario, to give a general indication of the difference a 12% SG rate mightt make by the time you retire.

A worker on a current income of $60,000 per annum, with 30 years between now and retirement. A current superannaution fund with $20,000, and an annual return of 7% after all fees and tax. Without taking any inflation into account, the worker might expect a retirement nest egg after 30 years as follows:

All other assumptions remaining the same, a worker on a current income of $90,000 might expect a retirement nest egg after 30 years as follows:

Of course, you don’t need to wait for the government to enact legislation; there can be many benefits to contributing additional funds to superannuation by yourself. Try our superannuation calculator to see what impact you could make to your own retirement savings. 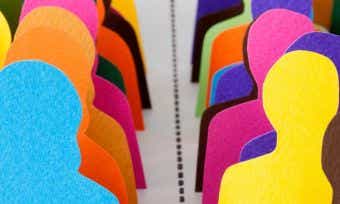 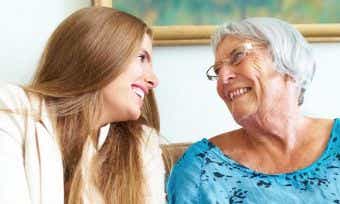