Advertisement
The Association of Super Funds of Australia have lodged their response to the Treasurer’s White Paper on the taxation of super.

Various federal governments of the day have a habit of instigating White Papers – but perhaps less of a habit of following the resulting recommendations (Ken Henry?s comprehensive tax review, less than 10 years ago, springs to mind). Submissions to the most recent White Paper, on tax reform, closed on 1 June 2015. While it appears that the federal government has ruled out changes to the taxation of superannuation in this election term, the Association of Superannuation Funds of Australia (ASFA) has raised some important long-term issues in its White Paper submission. The two main issues raised are outlined below.

ASFA proposes to ensure equity of the superannuation system by imposing a ceiling on the amount that can be contributed to superannuation at these concessional tax rates. To quote the ASFA submission:

“ASFA considers that the superannuation system should not be used for the purpose of estate planning, and that to fulfil the purpose of the system, account balances should be close to zero on death, taking into account normal longevity.

In essence, this means that there should be a ceiling on where the system should stop providing taxpayer support for accumulating retirement savings or supporting incomes in retirement. On analysis, it is ASFA?s view that the ceiling today should be above $2.5 million.” 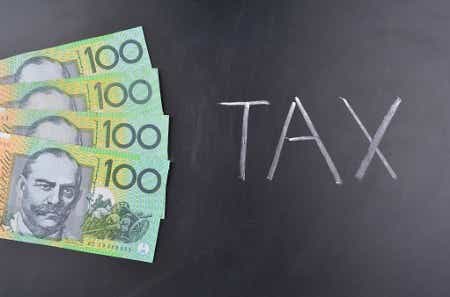 ASFA is recommending that concessional contribution caps should be changed in such a way that individuals with broken work patterns are able to make sufficient contributions. Specifically its suggestion is to:

It remains to be seen what the White Paper will recommend in relation to superannuation – and of course what the federal government may decide to implement.  The suggestions, though, are certainly food for thought.