Advertisement
The media is reporting that the government may halt the increase in the superannuation guarantee (SG) rate. What is the likelihood of the government following through?

The superannuation guarantee (SG) has been around for over 20 years,  starting at a rate of 3% back in 1992. Currently, the super contributions rate is 9.50% and is legislated to grow to 12% of our ordinary time earnings at some point in the future. This legislated increase, brought in by the former Labor government, was due to reach 12% in 2019. The schedule of increases has since been frozen and there is media speculation that the future increases may be scrapped altogether.

Is the government going to scrap the SG increases?

Speaking to journalists on the 5th February, Prime Minister Malcolm Turnbull said that the Government has no plans to change the rise in compulsory super.

“What is happening at the moment is that we’re having a very lively debate about tax and economic reform and so all sorts of proposals are swirling around,” said Prime Minister Turnbull.

“We’re considering all of those things and that’s, you know, that’s basically all I can say. But there is no – on this point there is no proposal to cut or restrain the rise, the already scheduled rise in the rate of contributions.”

The Federal Treasurer, Mathias Cormann has labelled the possible scrapping as speculative.

When pressed whether it would be under consideration, he refused to rule it in or out.

The Association of Superannuation Funds of Australia (ASFA) was quick to condemn any possible move to scrap superannuation guarantee increases, saying that that such a measure would not only reduce the retirement incomes of the majority of older Australians, but also lead to increased government expenditure on the Age Pension in the near future.

“We have an ageing population, and as such will need to deal with a larger proportion of retirees and greater expenditure on health and aged care in the coming years,” explained Pauline Vamos, CEO, ASFA.

“Future governments need to have the flexibility to ensure that the most vulnerable are adequately cared for and as many as possible are funding their retirement needs.

“The SG is a crucial pillar of the retirement incomes system, as it enables a significant proportion of Australians to predominantly self-fund their retirement, reducing reliance on the Age Pension. However, the system is still maturing and we have not yet seen the full scope of these benefits.”

According to ASFA estimates, a retained SG of 9.5% would result in around 40% of retirees relying on the full Age Pension by 2050. The government expenditure on the Age Pension would consequently need to rise by approximately 25%.

The Financial Services Council (FSC) was also critical of any SG increase change.

“Future generations should not bear the cost of short term Budget decisions,” said Sally Loane, CEO of the FSC.

“Stopping superannuation guarantee payments at 9.5% would be inconsistent with Australia’s future needs for savings. It is simply too low to help the majority of Australians fund their retirement and would mean that more than 80% of Australians would still be dependent on the age pension by 2050 – nearly 60 years after the introduction of compulsory superannuation.

“Australia has an aging population, and a shrinking tax base. We cannot afford to have 80% of the population on the age pension by 2050.”

Industry Super Australia (ISA) went further, releasing calculations that indicated a $1 trillion reduction in national savings by 2055 if the SG increase were halted.

According to Industry Super,  a typical female industry super fund member, earning at most 70% of average full-time wages, could expect to lose $74,293 in retirement benefits in real terms over her entire working life, if the Super Guarantee were to be permanently frozen at 9.5% rather than increasing to 12% as currently legislated (based on a female working a combination of part time and full time hours from age 19 with career breaks and retiring at age 67).

“It is hard to believe the Government would seriously consider capping increases to universal, compulsory super, one of the major pillars in our retirement income system and our economy,” said David Whiteley, ISA Chief Executive.

“Speculation that such a measure would pay for income tax cuts is absurd. There would not be one dollar of savings in the budget forward estimates, and only a modest $500 million saving in 2021-22 which would deliver a tax cut of less than a dollar a week.”

Paying Off Your Student Debts With Super? 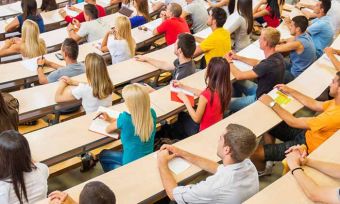 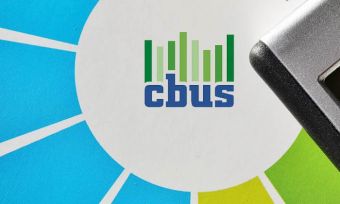 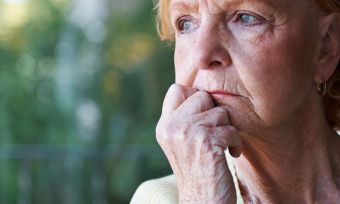