Advertisement
A coalition of senators has confirmed that it will not support the Government’s proposal to change the structure of superannuation boards.

The Superannuation Legislation Amendment (Trustee Governance) Bill 2015 was introduced to parliament soon after Tony Abbott was replaced as Prime Minister in September, and would have required not-for-profit industry funds to implement a number of changes to their governance arrangements. Cross-bench and opposition senators have instead suggested an alternative to imposing these changes by legislation, and instead have proposed an industry review of not-for-profit fund governance.

Subsequent to the press conference by the Senators, the Australian Institute of Super Trustees (AIST) and Industry Super Australia (ISA) announced their intention to undertake a comprehensive review of not-for-profit fund governance to propose a code of best practice, commissioning a review by former RBA Governor and Treasury Secretary Bernie Fraser to lead the development of a best practice governance code of conduct for not-for-profit super funds by 30 April 2016.

The review will assess global best practice pension fund governance and develop a Code of Conduct which would be mandatory for ISA and AIST member funds and complement APRA prudential standards and guidance.

“Mr Fraser will oversee a review to formulate a rigorous governance code to ensure not-for-profit representative trustee funds continue to uphold the highest levels of governance, reflect the broad range of skills needed to retain a collaborative ‘all profits to members’ culture and ensure at all times that members’ interests are prioritised,” said David Whiteley, CEO of Industry Super Australia.

“Not-for-profit funds – including industry, government and corporate super funds – have one mission: to maximise the retirement savings of their eight million members.

“The code of conduct will preclude the need for legislation that would have dismantled the not-for-profit model of governance,” said Mr Whiteley.

“Reforms will go ahead”: Cormann

Minister for Finance, Senator Mathias Cormann, reiterated on ABC radio the government’s intention to push ahead with its superannuation reforms.

In responding to a question from ABC interviewer Patricia Karvelas, as to whether the government will resurrect its legislation requiring all superannuation boards to have at least one-third independent directors, Senator Cormann was adamant.

“You are quite wrong in suggesting that the Government is not going ahead with (the superannuation legislation),” he said.

“The legislation passed what is called the second reading stage in the Senate with the support of seven crossbenchers last week. This piece of legislation is currently before the Senate. We understand that four out of the necessary six crossbenchers support this legislation going through the third and final stage. We would expect that to happen early in the year.” 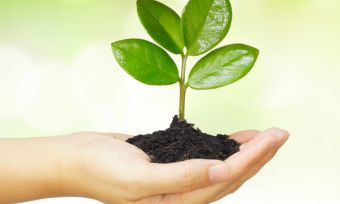 The 'Grand Ambition' of the Super Industry 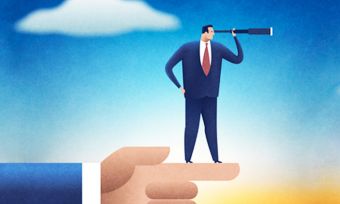