Advertisement
A 12 year longitudinal survey of more than 19,000 Australians has revealed some fascinating insights into our superannuation balances.

The author of the most comprehensive long-term study of Australians believes superannuation will become the average Australian’s biggest asset in 13 years or sooner, overtaking housing – the “great Australian dream”.

The results of the University of Melbourne’s Household, Income and Labour Dynamics in Australia (HILDA) survey revealed average super balances grew over twice as fast as net home wealth between 2002 and 2014.

“I would expect house price growth to be lower than has been sustained since 2002 and therefore think superannuation will overtake the family home sooner than 2029,” he said. 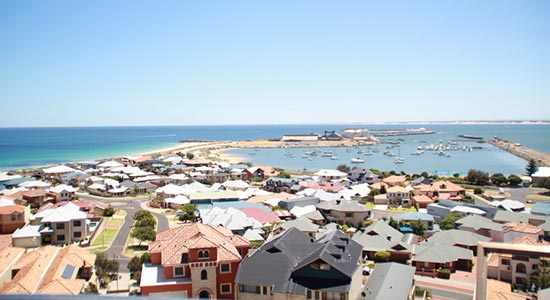 What is the HILDA survey?

Regarding superannuation, here are some of the HILDA survey’s main insights:

According to the survey:

Are we retiring richer? 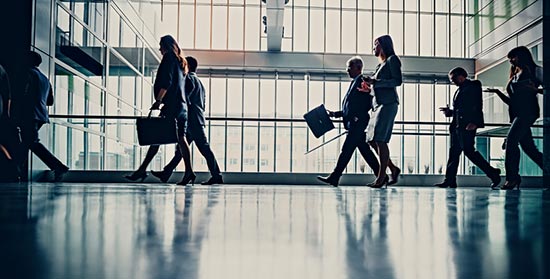 Why have we seen this rise in average balances?

There could be a range of reasons, but government policy has probably had one of the biggest impacts.

For instance, there have been increases to the minimum super contribution rate. When the Superannuation Guarantee was introduced in 1992, the rate was 3% of earnings. It’s currently at 9.5%, with scheduled proposals to increase it to 12% by 2025.

Better tax incentives would have also played a part. For example, in 2006 the Howard Government moved to exempt from income tax all superannuation earnings and drawdowns in retirement, which may be an incentive for current workers to increase their superannuation savings.

As you can see below, there hasn’t been as much of a rise in mean superannuation balances for younger age groups.

Professor Wilkins told Fairfax Media this surprisingly little growth might be because of subdued share market returns and lower work participation since the GFC.

“When you look at how big the growth is for the older age groups I think a lot of that is driven by people piling all their assets into this tax-sheltered option as they reach retirement age,” he said.