Advertisement
Our superannuation system has been the subject of much debate recently, with many decrying it as unsustainable in regards to both our ageing population and the ways in which individuals can access their super.

The Federal Government’s Productivity Commission has released a report which details analysis and research into our current superannuation policy, namely two specific aspects of said policy: the preservation age (the age at which individuals can access their super), the ways people draw down their superannuation and, in particular, the use of lump sums. 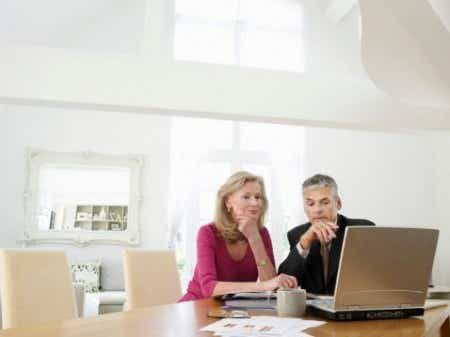 Reasons for the Productivity Commission report

The Commission undertook the report for a number of reasons, the main one being that as the proportion of elderly people in the Australian population increases, so will the demand placed on the retirement income system. Many have raised concerns that the current system will be unable to deal with this increased demand, and is therefore unsustainable. On top of this, tax concessions to wealthier individuals are costing the government $33.5 billion this year, but if policy remains unchanged that figure will grow to more than $50 billion by 2019.

Through a combination of research and modelling, the report revealed several key points in regards to our retirement income system and its future:

The report acknowledged that increasing the preservation age by any amount would actively hurt involuntary retirees, a demographic that makes up a substantial proportion of Australian retirees. The report estimates that “it is possible that around one half of all Australians who retire between the ages of 45 and 70 do so involuntarily”.

Previously mentioned was the topic of lump sum withdrawals; an oft-raised concern is that retirees are squandering or otherwise being irresponsible with their superannuation fund by withdrawing large lump sums, as opposed to more regular, smaller amounts.

However the report found that “less than 30% of superannuation benefits are taken as lump sums. When retirees do take lump sums, they are most frequently used to pay down debt, invest in income stream products and purchase durable goods that are used throughout retirement.”

The findings of the report confirm the claims that the retirement income system requires reform; however the Commission makes it quite clear that reforms must be made with due consideration to the incredibly diverse circumstances of retirees. The report states that the current system isn’t catering for the circumstances and needs of all retirees, and that a ‘one size fits all’ approach isn’t working, and never will.

In conclusion, the report acknowledges that changes have been made to the retirement income system, but that those changes haven’t done enough. The report recommends that future changes to the system be guided by “a common set of objectives, informed by the principles of sustainability and efficacy, and considered as part of a holistic review involving considered and extensive community consultation.” That sounds like a good idea to us. 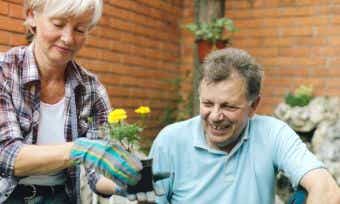 Cost of retirement continues to rise 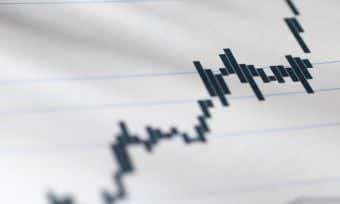 Buying Super on eBay Not a 'Super' Idea 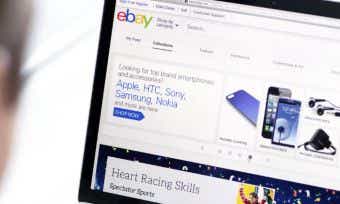