Advertisement
According to a survey of 2.3 million people, conducted by the Australian Bureau of Statistics (ABS), many of us plan to continue working into our older age.

What age will you retire?

The ABS Retirement and Retirement Intentions survey found that a significant number of Australian workers plan to retire on or after 70 years of age. The survey, which asked people aged 45 years and over about their plans for retirement, found that:

The survey also found that around 2% of workers intended to never retire from the workforce, while a reasonable proportion were not sure of their future retirement plans. Let’s hope they manage to stay healthy!

Interestingly – and logically, considering the history of compulsory superannuation – while 46% of those who were already retired reported ‘government pension or allowance’ as their main source of income at retirement, only 27% of people aged 45 years and over who were intending to retire indicated that this would be their main expected source of income at retirement. With ASFA’s current retirement standard calculating that a couple require more than $58,000 income per annum for a comfortable retirement, the important role that account-based pensions will play in the future lives of current workers cannot be overestimated.

“Although ‘superannuation, annuity or allocated pension’ was reported as the main source of income by just under one fifth of (current) retirees, half of those who intended to retire expected that this would be their main source of income at retirement,” observed  Director of Labour Force at the ABS Stephen Collett. 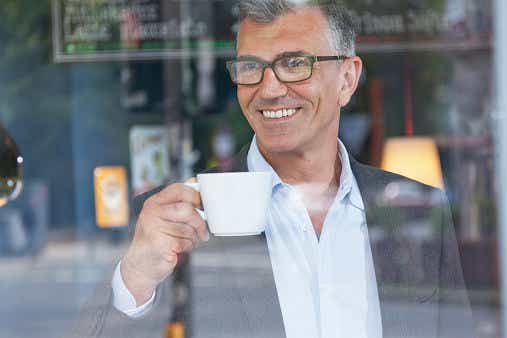 The increasing future reliance on account-based (or allocated) pensions is both a function of Australia’s recent superannuation guarantee history and a pre-empting of our future demographic situation.  In a recent White Paper – ‘Super system evolution: Achieving consensus through a shared vision‘ – the Association of Superannuation Funds in Australia (ASFA) pointed out that currently Australia has a ratio of 5 workers to each 1 retiree; based on our current demographic trends, this ratio will be 2.7 workers to each retiree in 2050.

How to choose a super fund?