Advertisement
Almost three in four retirees intend to draw down on their superannuation to help their adult children, research by REST Industry Super has found.

For their latest annual white paper, The Journey Begins, REST Industry Super surveyed over 1,000 working Australians aged 50 or over about their financial attitudes, plans and expectations  as they head towards retirement.

The report’s findings revealed that while many older Australians intend to be generous with their superannuation savings, the reality is that most won’t be able to afford a comfortable retirement.

Out of those surveyed, 72% said they plan to help their children financially, primarily by drawing down from their superannuation balances on retirement.

Their top reasons for doing this included:

REST Industry CEO Damian Hill said the findings clearly reveal the desire of older Australians to ease the financial burdens of their adult children, especially when it comes to buying a house and covering school fees.

Less than one in three older Australians expected to receive inheritance themselves (31%), but nine in 10 of those who did expect inheritance anticipated using at least some of it for their own retirement.

Some of these repsondents (32%) believed they will need to pass on any money they inherit to their children to help fund a deposit on a house.

When it came to the amount of inheritance, the research revealed a gap between how much people expect to receive and how much they actually received. Average inheritance (for those that already received some) was $110,000, while those anticipating receiving inheritance expected on average to receive around $250,000.

Do you have a “modest” or “comfortable” lifestyle?

The sons and daughters of older Australians expecting inherited aid shouldn’t peg their financial hopes on it because, according to the report, their parents might not be able to afford to fulfil their generous promises.

Nearly a third of those over 50 were found to have a balance of less than $100,000 while half said they’ll need to soley rely on the Age Pension to fund their retirement.

Mr Hill said the findings indicated that older working Australians were conscious of the need to plan for retirement, but at the same time they showed most are still expecting to rely on the Age Pension, equity in their home or government payments to support their retirement.

“Older working Australians are planning to work longer to provide themselves with the retirement they’d like to enjoy – respondents in this survey on average said they want to retire at 67 but expect to do so at 69,” he said.

“Part of the reason for this shortfall is that older working Australians – the baby-boomer generation – have only been accumulating meaningful superannuation since the compulsory guarantee levy was introduced in 1992, so don’t have the benefit of decades of savings to retire on.”

When it comes to the use of a SMSF, only one in ten respondents said they were using a SMSF and of those, a quarter said they wouldn’t have started a SMSF if they had known of the effort involved. More than one third even said their SMSF had made more money for their accountant than themselves.

“The cost to maintain an SMSF, both financially and in terms of time, is significant and usually more than what people think,” he said.

The survey results also suggested a distrust of the government, with 86% of respondents concerned that government intervention in the sector will damage their retirement savings.

“To us, this reinforced the need for the purpose of superannuation to be enshrined in legislation, so we welcome the government’s adoption of the Murray Inquiry’s recommendation to do so,” said Mr Hill. 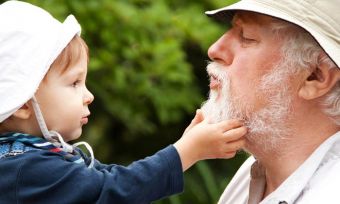 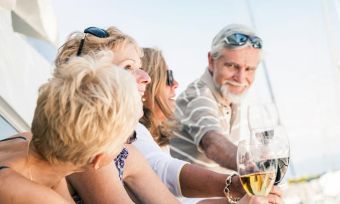 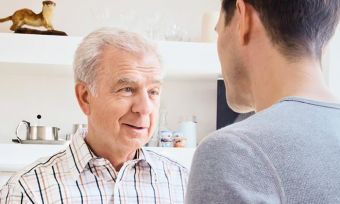