According to survey findings, 75% of respondents from the superannuation industry have experienced a cyber-security incident in the past 12 months that’s sufficient enough to warrant reporting to executive management. Meanwhile, 44% of banks and 46% of insurers suffered incidents of a similar nature.

Across the entire financial sector, 14% of institutions had been targeted in attack where hackers use malicious software to infiltrate a network and make data unreadable, more commonly known as a ‘ransomware’ attack.

Whereas 1 in 8 institutions had suffered attacks that could damage their reputations – such as their social media accounts being hacked and/or their websites defaced.

Cybercrime is an issue which impacts the lives of many Australians. Cybercrimes are crimes which are usually directed at computers or other devices (for example, hacking), and where computers or other devices are integral to the offence (for example, online fraud, identity theft and the distribution of child exploitation material). APRA reports that cyber-attacks are increasing in frequency, sophistication and impact, with perpetrators continuously refining their efforts to compromise systems, networks and information worldwide.

What can we do?

While APRA reports that the incidents experienced by the survey respondents appear to have been managed effectively, areas for improvement were also identified. These improvements should be considered by all regulated entities in their strategic and tactical planning to improve cyber security risk management. 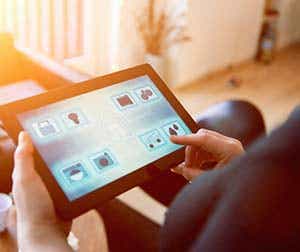 Minister for Justice, Michal Keenan, said that the global and national threat for cybercrime continues to rise.

“We know that the national security threat to our nation and globally is unprecedented and modern technologies are presenting new and evolving threats – none more so than from malicious cyber activity.” Keenan said.

“Strong cyber security underpins Australia’s economy and is a major priority for the Australian Government.”

If you feel you have been a victim or cybercrime, report it by clicking here

How Your Super Is Being Targeted By Thieves 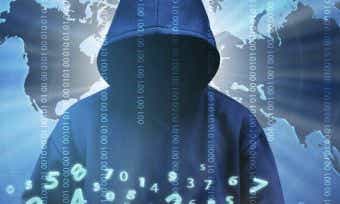 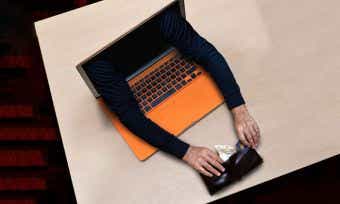