Advertisement
New research from RaboDirect shows that over half of Baby Boomers think they’ll be unable to fully fund their retirement.

The findings come from RaboDirect’s 2017 Financial Health Barometer survey, which canvassed the opinions of 2,300 Australians aged 18 to 65.

Among other things, the survey found that:

JBS Financial Strategies Founder and CEO Jenny Brown stressed the importance of young people making contributions to their super, describing it as “essential”.

“A lot of young people don’t want to make contributions into super because they want the cash now to fund lifestyle, family, and mortgages, which is understandable,” she said.

“But I encourage people to make sure they’re salary sacrificing early on.”

Gen Y expect to retire at 60

Gen Y’s confidence in their ability to save for retirement has also led to a lower projected retirement age.

The report found that while Baby Boomers and Gen X expect to retire around the age of 65, Gen Y have their sights set on retiring around 60, a decrease of more than three years since 2014.

Head of RaboDirect Bede Cronin said Gen Y are “setting themselves up for success in retirement”.

“The fact that they’re more likely to use a financial planner and currently contribute more to their super funds indicates that they’re serious about educating themselves and creating a realistic strategy to be prepared for the future,” he said.

“On the other hand, Baby Boomers are a product of the economic conditions they’ve experienced and this has perhaps decreased their ability to contribute to their superannuation, where Generations Y and Z have more time to catch up.”

The most optimistic Aussies are male Baby Boomers, according to new research. Would you agree? #9Today pic.twitter.com/64IaJVrWjq

The report stresses the importance of knowing what you want to do with your retirement, with Ms Brown saying that too many people are retiring without clear direction.

“A solid plan is essential and the first step is to get a handle on your budget and know what you’re spending.

“That way, when you do retire, you know you’ll be generating enough income to support your lifestyle.”

Retirement is becoming a distant dream for many Sydney seniors. #9News pic.twitter.com/CcCcLza0Pk

Is A Comfortable Retirement Actually Achievable?

"FinTech is not just about digitising money, it’s about monetising data." 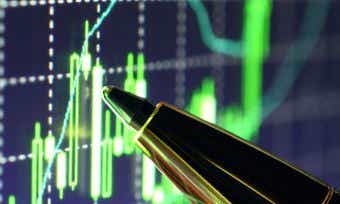 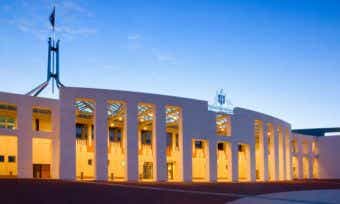