With a growth of savings of 12.1% per annum over the last twenty years backed by government mandates, Australian super has performed better than comparable systems in Canada, Japan, Netherlands, Switzerland, UK and the US.

The 2018 Global Pension Assets Study examined the pension systems in 22 major economies, accounting for just over 41 billion USD, with a deeper analysis of seven countries: Australia, Canada, Japan, Netherlands, Switzerland, UK and the US. In terms of sheer size, the US pension market is still by far the largest, accounting for 61.4% of that 41 billion, whereas Australia only represents 4.7% of that figure. Despite this, the report concludes  the Australian super industry punches well above its weight in terms of the proportion of GDP in super, the continued growth and the impact of government mandated contributions.

Systems like superannuation, where a portion of your income is invested on your behalf, have performed noticeably better than traditional pensions, where your employer simply pays out a set amount each year after you retire. Superannuation and schemes like it, known as defined contribution systems, have averaged a growth rate of 7.9% per annum over the last twenty years in the seven countries studied, compared to 4.5% for traditional pensions, also known as defined benefit schemes.

Long established in Australia and the US, defined contribution schemes have become increasingly popular in other countries due to the increased control and flexibility they offer investors, with Canada and Japan moving away from fixed pensions to investing contributions. However, unlike pensions, defined contribution schemes can present additional risks, such as running out of savings after retirement, and the potential for downturns in the investment markets to negatively impact growth.

Despite this, proper management and regulation can help to mitigate these risks. The requirement for employers to make regular contributions and the introduction of MySuper funds has helped to strengthen Australians super and is part of the reason that it is a world leader in retirement schemes. 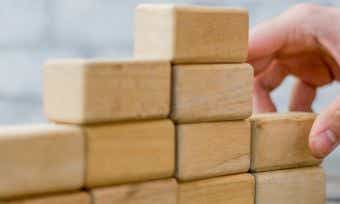 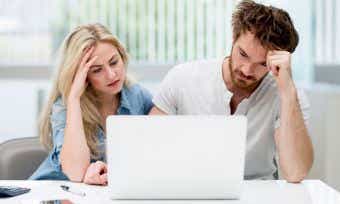