Advertisement
According to the Australian Prudential Regulation Authority’s (APRA) recently-released Annual Superannuation Bulletin, total superannuation assets increased during the 2013 financial year by a very respectable 15.7%, equating to a dollar value of $219.8 billion.

By fund type, respective increases were as follows:

Of course, one-year returns are insignificant in the overall working life of a member; over the past decade, the top five funds by rate of return of the 200 largest funds, as quoted by APRA were as follows:

Overall fund return only tells part of the story though; the specific investment choice that each member makes will affect their personal return and of course the features and benefits of the specific policy chosen will affect its value for the individual investor. Click here for some information on what to think about when choosing a super fund. 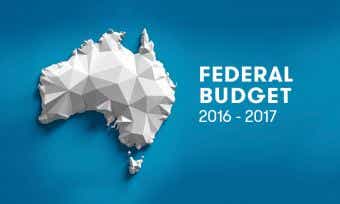 Deloitte: Tax Reform in Desperate Need of a 'Circuit Breaker' 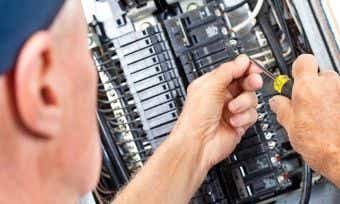