Everyone has heard of Panama the country, and the Panama Canal and now – thanks to the International Consortium of Investigative Journalists (a team of more than 370 journalists from 76 countries) – we have the Panama Papers.

What are the Panama Papers?

Essentially the Panama Papers represent a massive data leak from Mossack Fonseca, reported to be the world’s fourth biggest offshore law firm and reported by the ICIJ as “one of the world’s top creators of shell companies, corporate structures that can be used to hide ownership of assets.”

The cache of 11.5 million records covering 210,000 companies, spanning almost 40 years through to the end of 2015, details who has set up offshore companies and who is connected to whom. While creating a shell company is legal, the leaked files suggest that banks, law firms and other offshore players have often failed to follow legal requirements that they make sure their clients are not involved in criminal enterprises, tax dodging or political corruption. Overall, more than 500 banks around the world, their subsidiaries and branches registered nearly 15,600 shell companies with Mossack Fonseca.

Australians mentioned in the Panama Papers

According to a statement released by the Australian Taxation Office (ATO) more than 800 Australian taxpayers have been mentioned in connection with the Panama Papers.

“We have been analysing the latest data against information these taxpayers had reported to the ATO and against the information we already have. We are also working closely with the AFP, Australian Crime Commission and AUSTRAC to further cross-check the data and strengthen our intelligence. Some cases may be referred to the Serious Financial Crime Taskforce. This Taskforce builds on the success of Project Wickenby where we raised $2.29billion in tax liabilities and there were 46 criminal convictions,” said Deputy Commissioner Michael Cranston.

“The information we have includes some taxpayers who we have previously investigated, as well as a small number who disclosed their arrangements with us under the (previous) Project DO IT initiative. It also includes a large number of taxpayers who haven’t previously come forward, including high wealth individuals, and we are already taking action on those cases” Mr Cranston said.

“Through data analysis we have been able to identify patterns such as clusters of individual taxpayer and advisers for further investigation.”

“The message is clear – taxpayers can’t rely on these secret arrangements being kept secret and we will act on any information that is provided to us” Mr Cranston said.

It’s not just the Australian Taxation Office that’s poised to act: government officials from around the world have called on the OECD to convene a special project meeting of the Joint International Tax Shelter Information and Collaboration (JITSIC) Network to explore possibilities of cooperation and information sharing,identify tax compliance risks and agree collaborative action, in light of the “Panama Papers” revelations.

The meeting, to be held in Paris on Wednesday 13 April, will bring together senior tax administration officials from countries worldwide.

JITSIC is a network of tax administration officials with responsibility for responding to global compliance risks through active collaboration and fast and effective information exchange with other tax administrations. 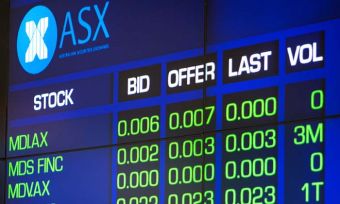 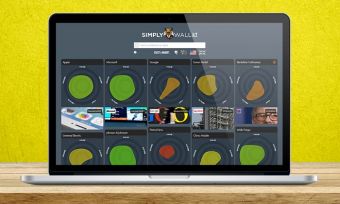 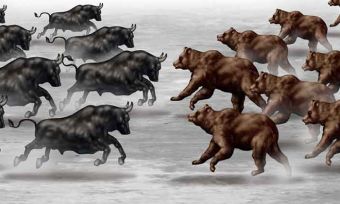